Grower of the future 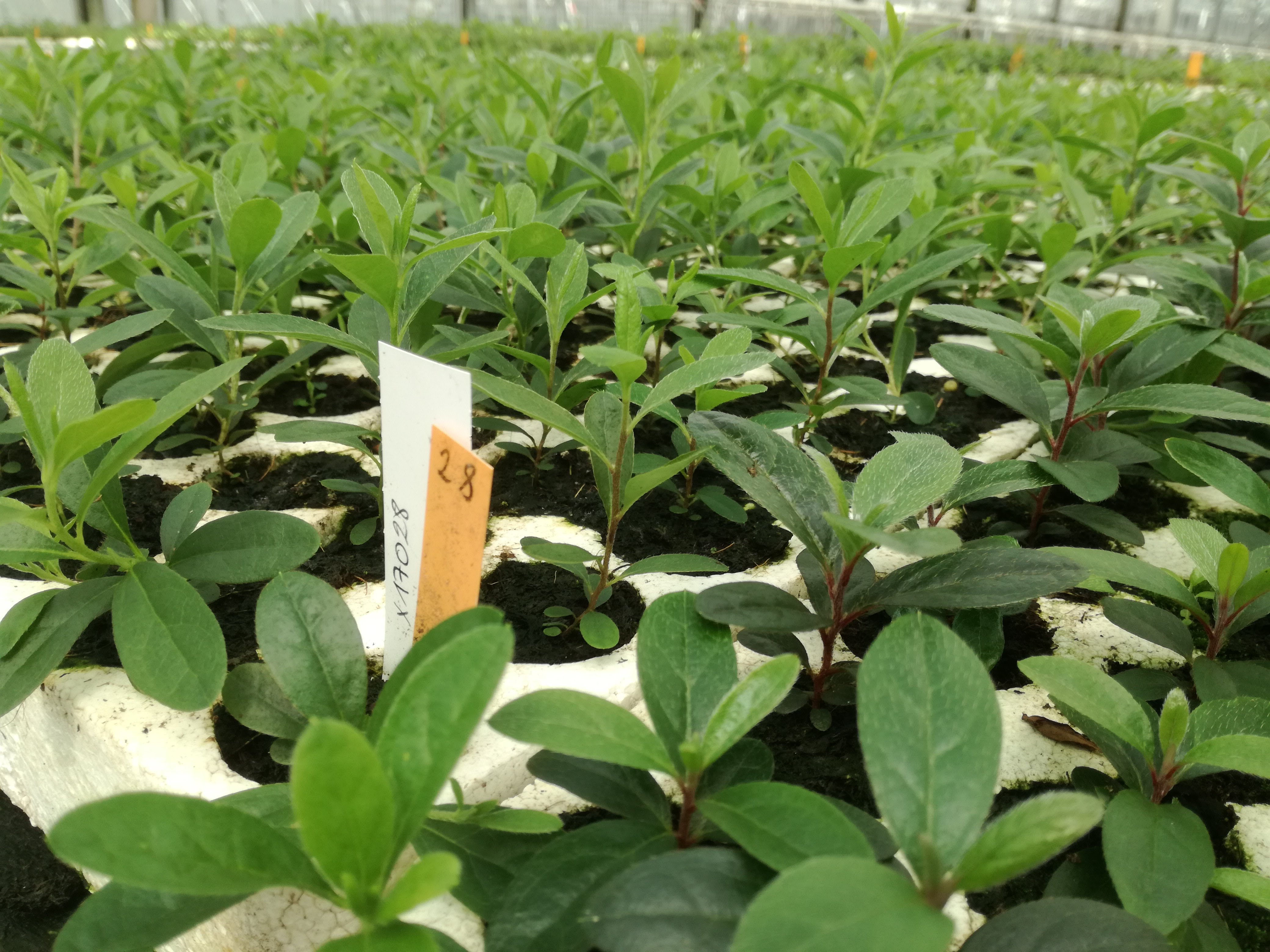 Started in the cultivation of azaleas in the former National Station for Ornamental Plant Cultivation under the direction of MSc Heursel , Johan Vanderhaegen was slowly but surely introduced into the world of azalea cultivation and azalea breeding. In the 1980s, he addressed the Hortibreed company’s offer to look for novelties in azalea and rhododendron as an external breeder . The top variety Christine Matton , won by his efforts has accelerated everything.
In order to maintain his influence in this important matter, Johan has continued to opt to function as a breeder for Hortibreed , without losing sight of the interests of both the breeder and his customers. 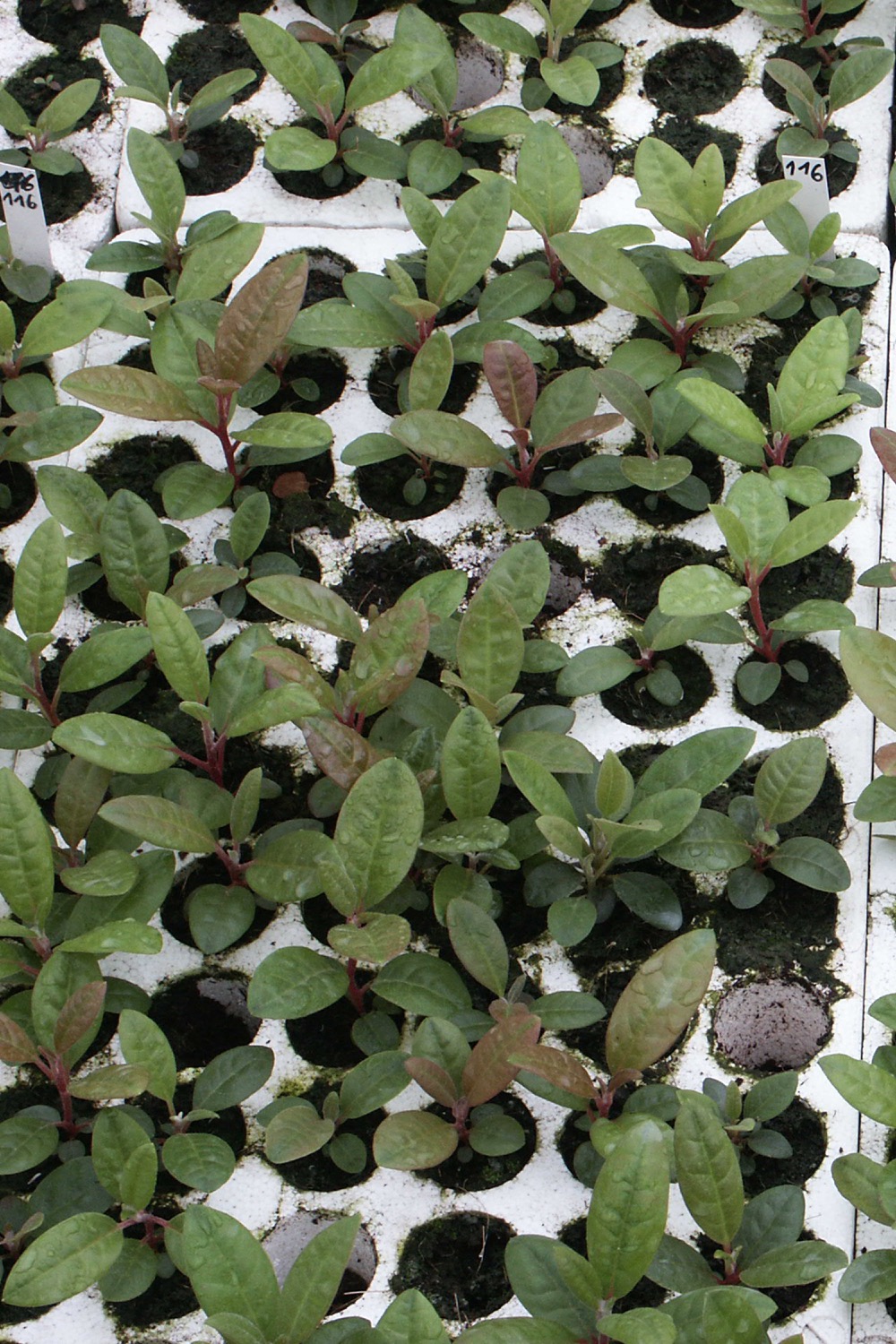 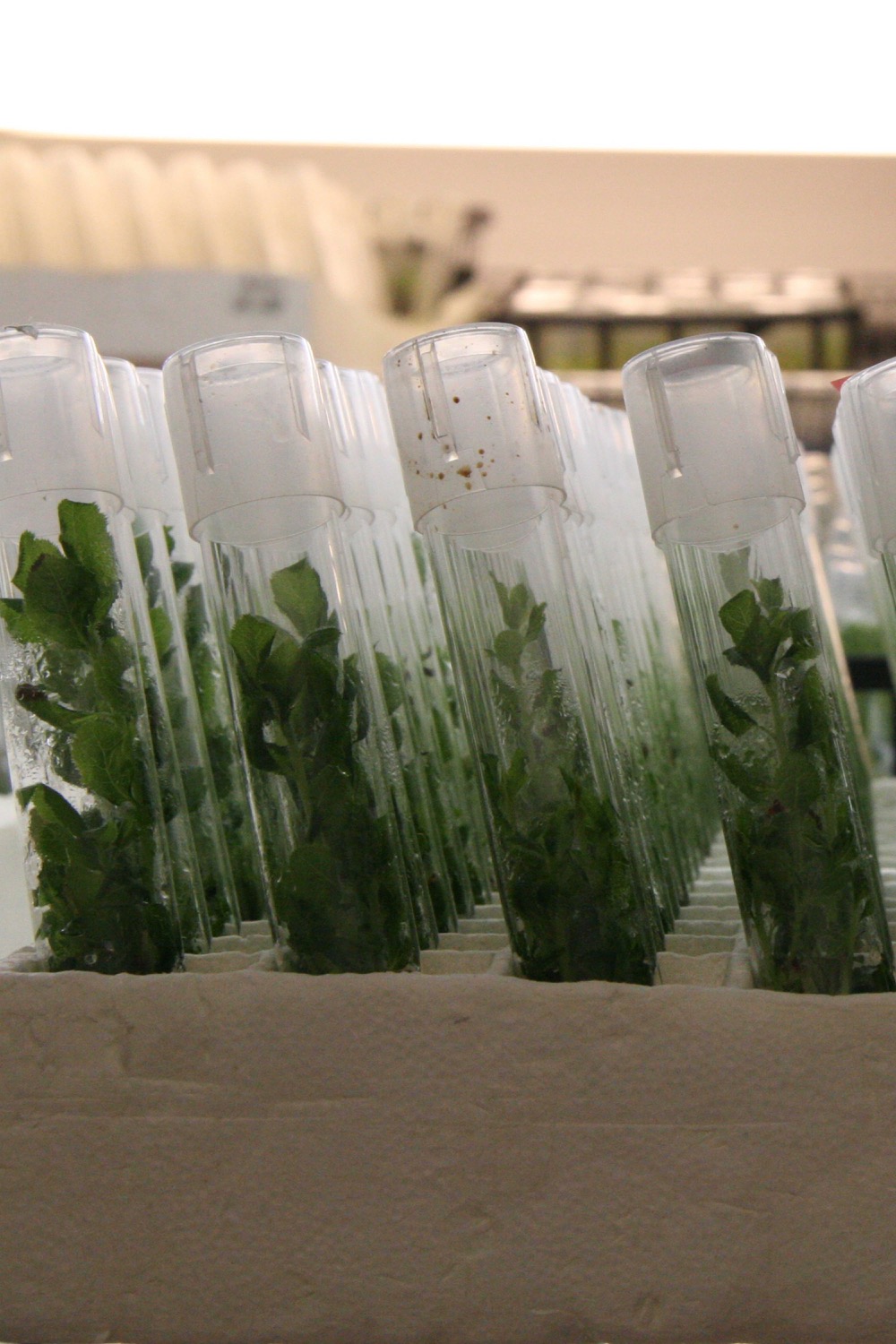 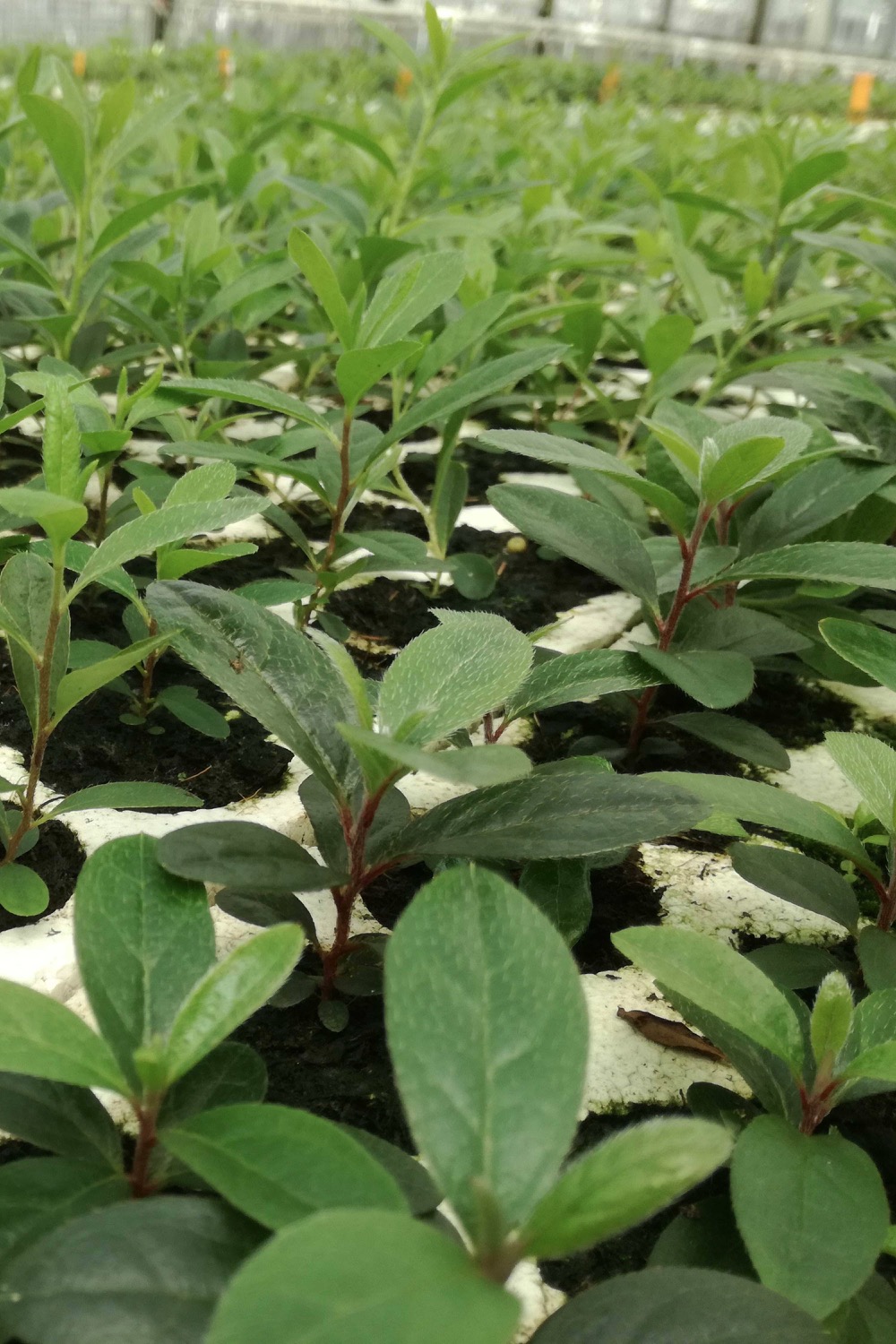 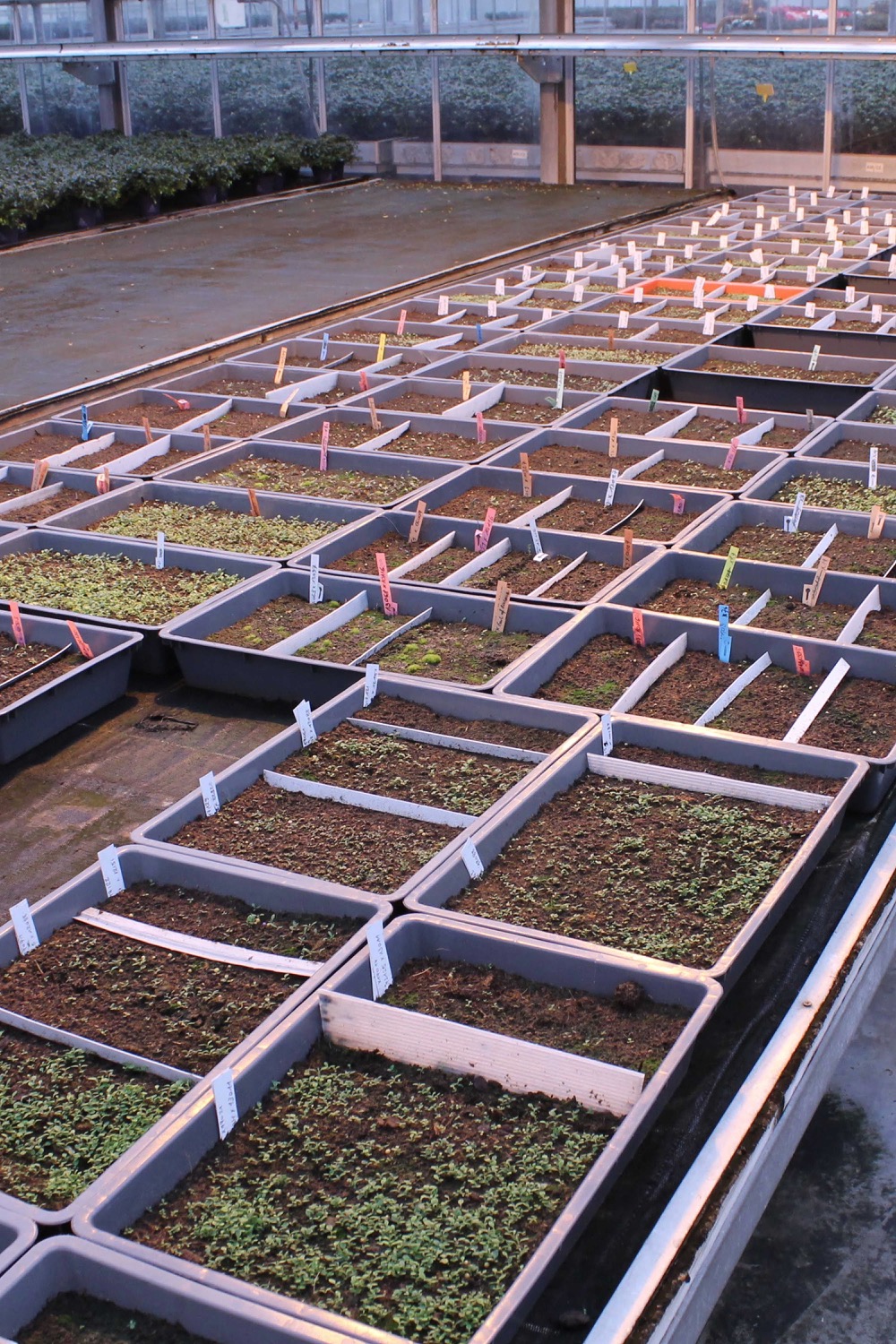 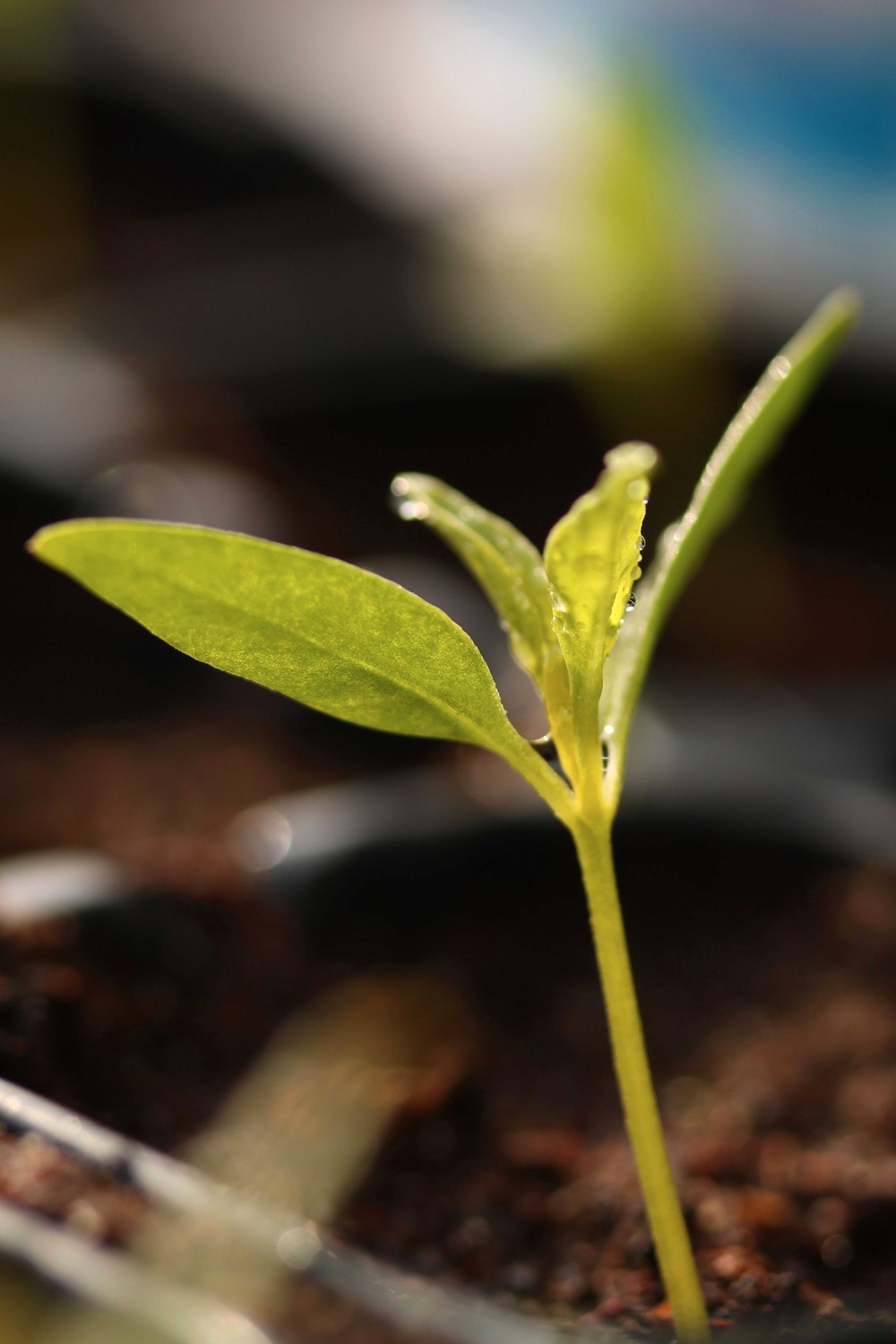 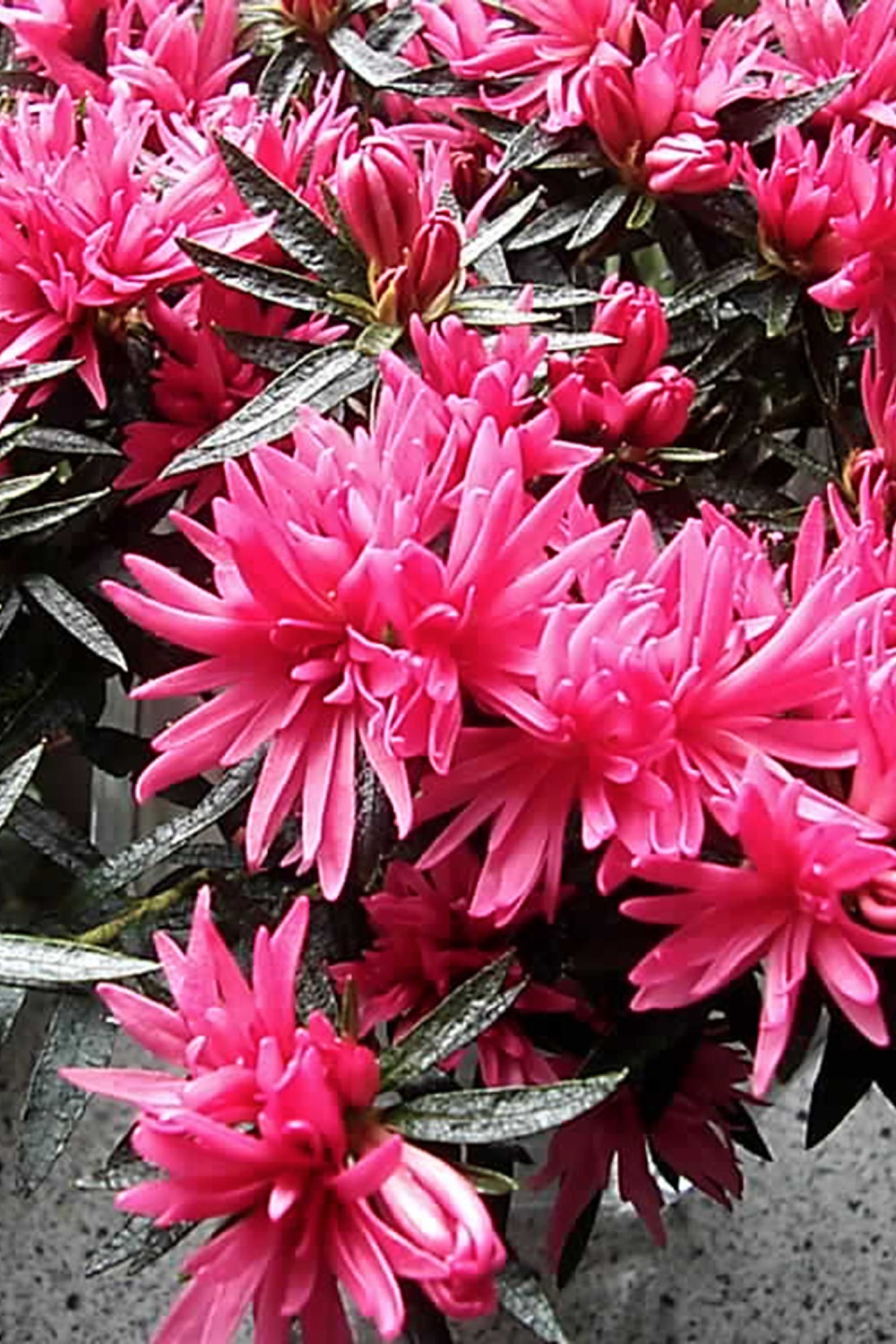 Publish a login form or anything you want to this position.

Publish a registration form or anything you want to this position.